Rather than fish this year’s Fur & Feather at one of the Club’s own waters it was decided to fish the, Simpson’s Tackle, sponsored match at a commercial venue; hopefully giving a few more bites at a time of the year when the fish are starting to slow down.
The change in venue was also coupled with a change in attitude towards the match and instead of the usual group of die hard match men the competition was to be more of a social event with numbers bolstered by a large number of juniors, pleasure fishermen and even the odd specimen angler, many of whom were fishing their first match.
The weather was particularly unpleasant with a constant light rain and strong winds, although Blake Pool does benefit from the shelter of a large number of trees. However, onsite facilities are excellent with the option of a big breakfast before fishing and warming stew provided to all anglers at the post match presentation.

Fishing was hard, although nearly 15lb was needed to frame. From the off it was obvious that carp would play a major hand in the results, with most anglers prepared to sit it out for one or two big fish which, unfortunately, didn’t materialise for many anglers.


Pete Lally, Ben Fowler, James Maydard, Declan Butler, Phil Povey and Chris Simpson were the section winners.
Thanks to the staff at Blake Hall, Mrs Robinson for the excellent cakes and Chris Simpson for doing all the hard work.  It is intended to stick with the same format for next year but to change venue annualy with Ashbornes’ Birch House Lakes a possible venue.
2013 Fur & Feather Results 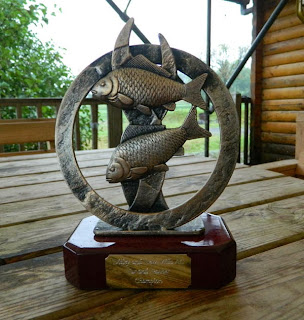 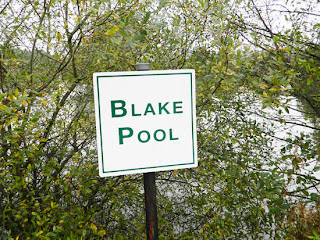 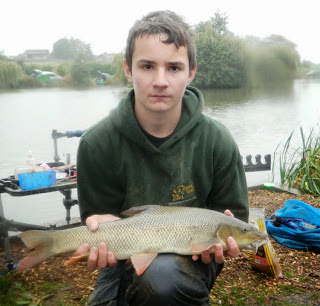 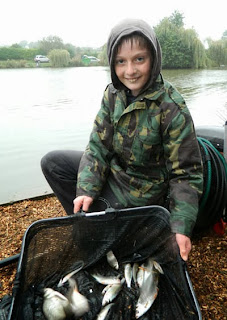 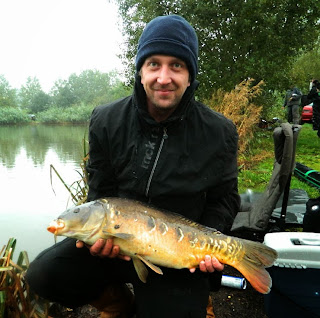 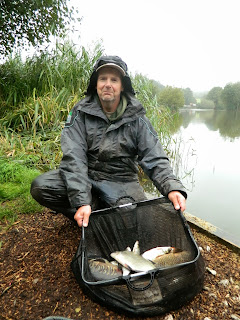 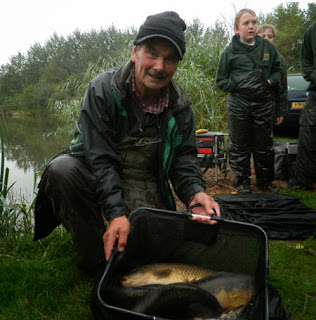 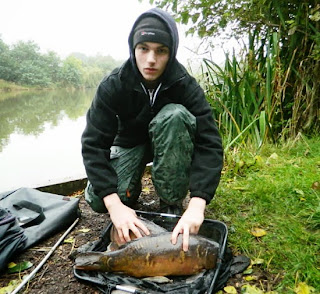 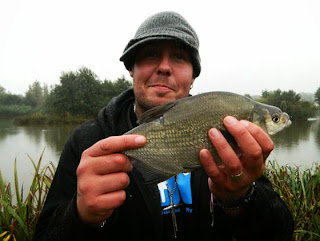 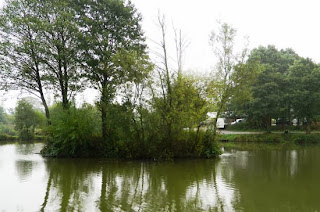 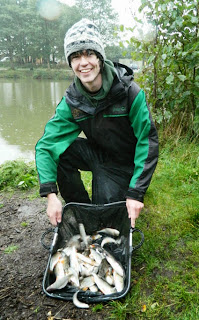 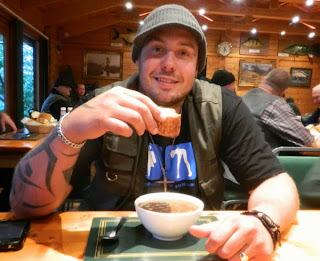 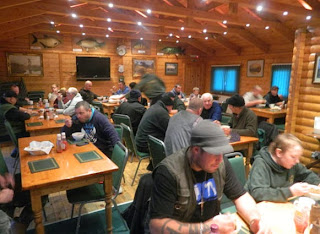 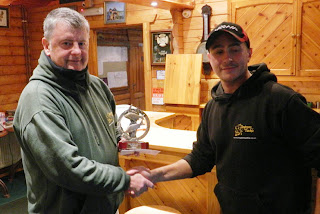 Want to be emailed when new content is posted into the DNMAC blog? Simply add your email address to the “Follow by Email” gadget above.